This could be proven in an actual case at a refinery in Texas, USA. The system consisted of two H2 compressors. Both machines were brought online in 2010 with a PROGNOST system installed. The goal of the installation was to support a predictive maintenance strategy rather than waiting for damages.

Different wear progression on each compressor

The wear progression of the rider bands on the two compressors was tracked weekly by the Reliability Team. This constant monitoring gave insight into the different development in each compressor.

Based on the constant monitoring and the data analysis, the Reliability Team could schedule the outages before the pistons contacted the liners. Both machines were taken down twice over a 12-month period to replace the worn rider rings due to grit from the new construction. 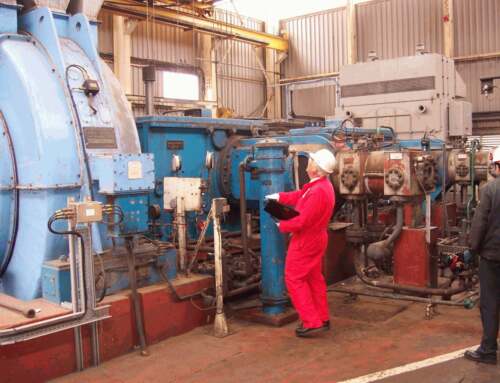 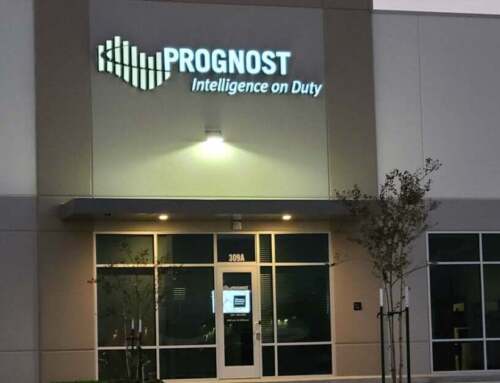 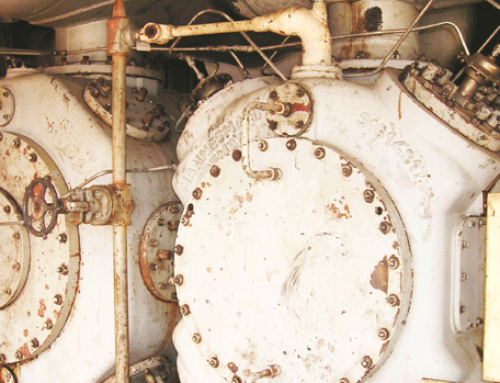 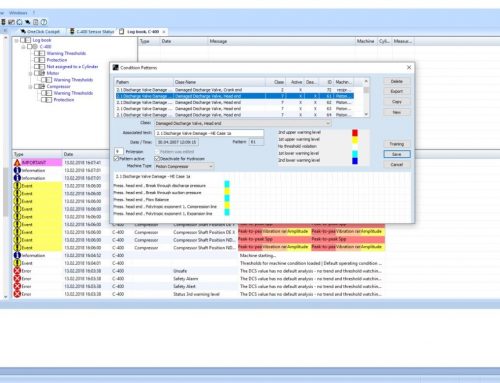