PROGNOST, located in the Houston area, also celebrated its 20th anniversary in 2020. Here are two events which were closely linked together:

First, the traditional “Holiday Party” was held, to which all employees and their partners are invited. All employees were recognized for their hard work and their effort towards the continued success of PROGNOST, especially in light of the pandemic.

A good time was had by all!

Secondly, a special employee appreciation gathering was had in order to mark the significance of 20 years for PROGNOST. It is important to recognize Skip Morrison in particular, who is also celebrating his 20th anniversary with PROGNOST this year. He has been with us from the very first moment our Houston area office opened, and he continues to actively contribute and support the development of PROGNOST into the future. 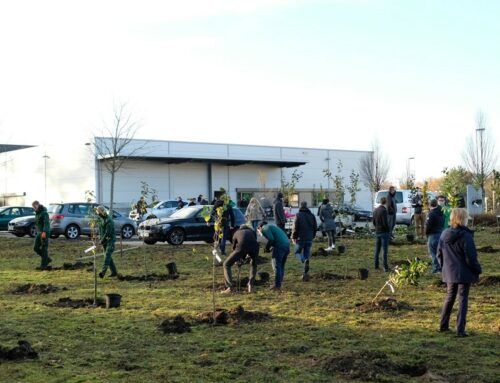