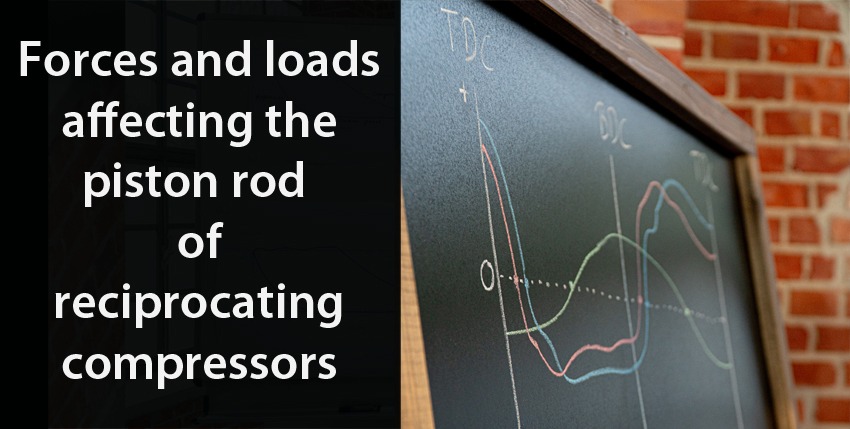 Topics we will handle during this video

The major question is “Why it is so important to know and understand loads and forces? 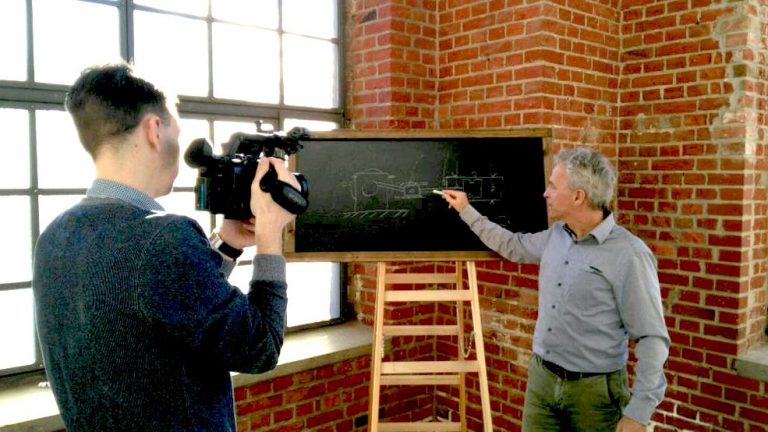 Relevant content only: Our new video series deepens your knowledge for Predictive Maintenance and understanding of Online Machine Monitoring. 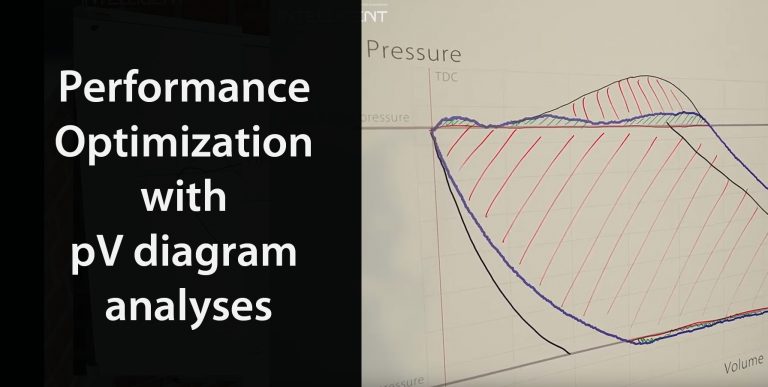