Choice of Compressor Monitoring System based on existing Contracts

In 2009 the customer started to search for a monitoring solution for his reciprocating compressors. Due to the fact that there was an existing service contract with a competitor for the compressor in general, so the final choice in 2012 was not for the PROGNOST.

The competitor announces in 2015 that his product will no longer be supported. No or only pure analysis support during system lifetime. No option to compare the compression data of his machines within the software.

Customer experiences with his first selection

First we started with 1 compressor monitored by the PROGNOST®-NT Swift. But a total of 3 reciprocating compressors need to be monitored at the final stage of this project. All machines are 4 throw compressors from 2000. All existing measuring loops of the previous installation should be integrated if possible. Also there are existing servers which need to be modified to be reused to keep costs for this update as low as possible.

The start with the PROGNOST®-NT Swift was the first step back into this project. The customer wanted to understand the problems of his machine and also to have a comparison with his existing monitoring.
A main part of the existing sensors and loops can be used, still installed are 4 x crosshead slide, 4 x cylinder vibration, 6 x pressure und 4 x rod drop sensors on the machine. Only vibration sensors need to be replaced during the PROGNOST®-NT Swift installation in September 2016. 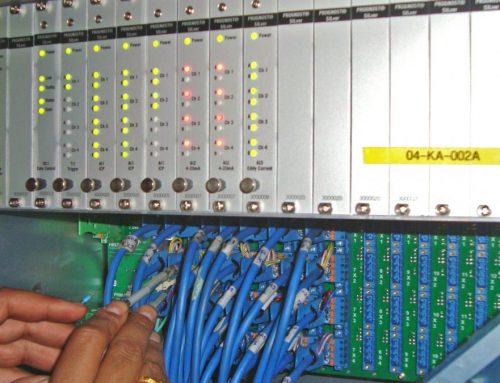 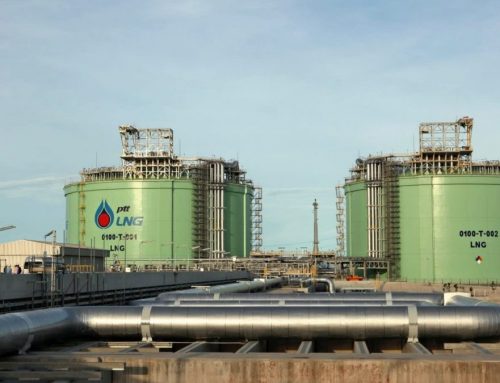 One modular system for all pumps and reciprocating machines Gallery

One modular system for all pumps and reciprocating machines 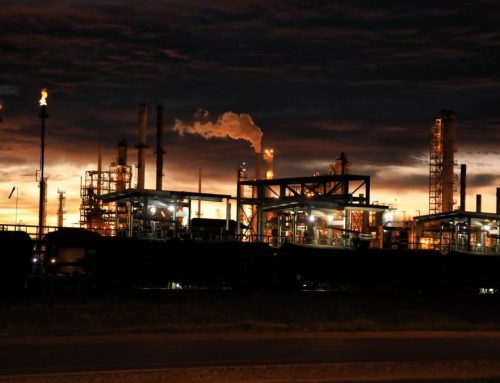